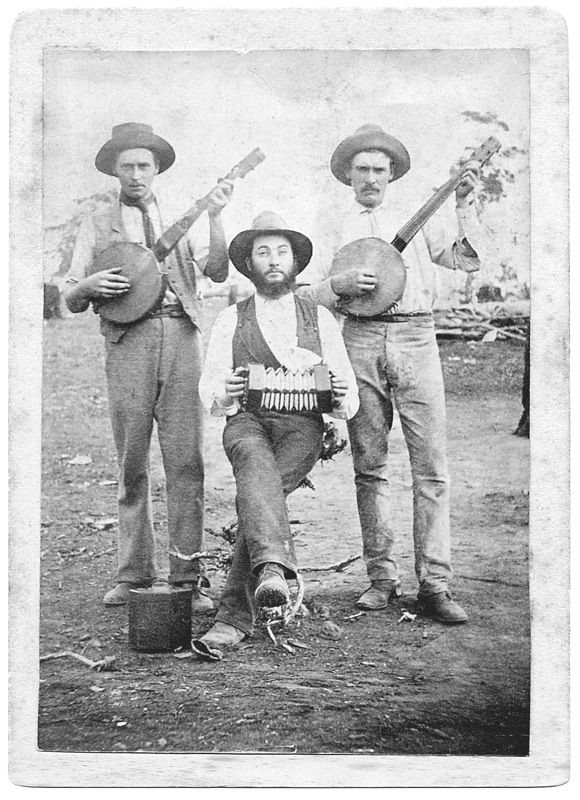 Elizabeth Crotty was a widely renowned concertina player in the 1950s. Such was her prominence at that time that Robbie McMahon once dedicated his song Fleadh in Ennis to the reverence and abilities exhibited by Elizabeth.

In the early years of Elizabeth and the 20th century itself, the concertina was still budding in its prominence. An instruments originated by a certain Charles Wheatstone in the late 19th century, the concertina was first appreciated in England, particularly by its middle to upper echelon. Later on, the lower classes also began to appreciate the instrument; soon after, many bands came to play it in style.